You are here: Home / Montessori Method / The Montessori Group – a philosophy of child development

This article first appeared in a 2004 edition of Entrepreneur Magazine.

Cynthia Thomas always wanted to teach in a preschool.

After earning a bachelor’s degree in home economics and child development she, her two children and her husband, who was enlisted in the United States Air Force at the time, were transferred to Hawaii.

Shortly after their arrival she said she began researching preschools in which to enroll her children, then 6 1/2 and 4 1/2.

“At the time, preschools were thought of as a place for children to socialize,” Ms.Thomas said.

But in Hawaii, she stumbled upon something different – a Montessori school.

The Montessori educational philosophy was named for the woman who created it, the first female Italian physician, Dr. Maria Montessori.

Dr. Montessori concentrated her studies into fields: anthropology and children.

“She wanted children to be self sufficient,” Ms. Thomas said.

Dr. Montessori taught children skills that would enable them to be successful in real life.

In a time of great thinkers like Alexander Graham Bell and Gandhi, Dr. Montessori contemporaries, she emphasized good nutrition, cleanliness, washing and grooming in her teachings.

She also scaled the tools for learning about daily life down to the children’s size. Everything was made smaller and more easily accessible to young children: desks, chairs, eating and drinking utensils. 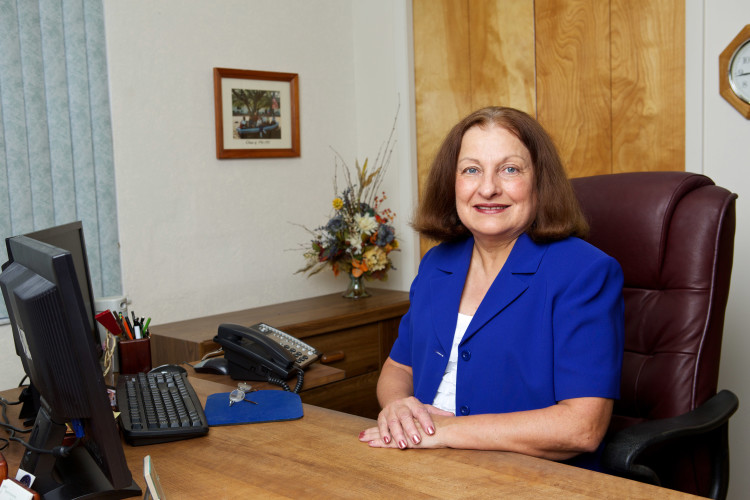 Ms. Thomas was intrigued by the Montessori philosophy. She enrolled her children in the Montessori school in Hawaii, and then began searching for a way to educate herself in the art of Montessori teaching.

She enrolled in Chaminade University in Hawaii, a school specializing in training Montessori teachers. She graduated from the school with a master’s degree in education with a Montessori specialization.

Her husband still in the military, was transferred again, this time to Patrick Air Force Base.

She searched the Space Coast area for another Montessori school in which to enroll her children. There was only one in the area, she said, and it didn’t live up to her vision of what a Montessori school should be.

So in 1983, she founded her own Montessori school for children ages 3 through 6 in Indian Harbour Beach.

At the commencement of the school year, she had 16 enrolled students. By Christmas vacation of that year, the number had grown to 40, with a growing waiting list of students wishing to enroll.

She taught pre-school through Kindergarten that first year.

In the second year of operation, she began the school year with 72 students on a rotating schedule – 50 in the morning, 22 in the afternoon – in order to accommodate the growing number.

By the third year, Ms. Thomas’ classes had outgrown her school.

She got a loan and built a facility that housed eight classrooms, and also launched her elementary Program. 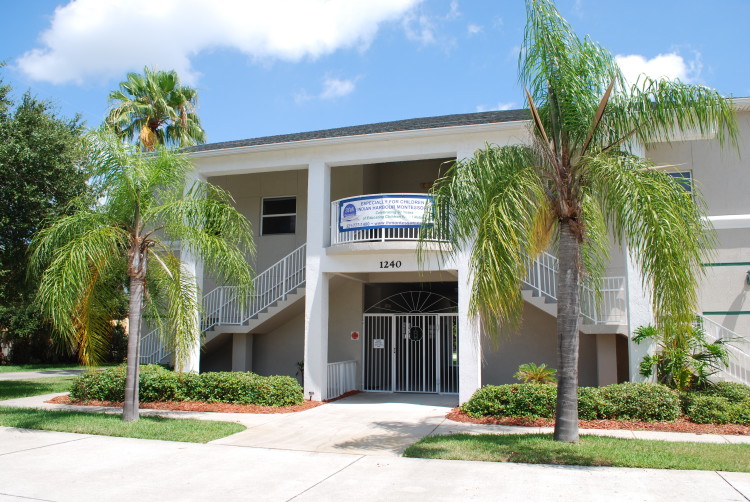 Today, she owns and/or operates 10 Montessori schools and two charter schools. Most of the school locations are throughout Brevard, although she does operate a school in Tallahassee and a school in Waycross, GA.

She said she was asked to take over the operations of the schools in Tallahassee and Waycross because they were plagued with financial and management problems.

Obstacles have been a few and far between, she said. But she’s a doer. When she was having difficulty finding Montessori-certified teachers, she decided to found her own training facility – the Florida Institute of Montessori Studies.

She’s says there’s great satisfaction in her line of work when parents come up to her to tell of their child’s accomplishments.

Ms. Thomas is also thrilled that some of her former students are returning to the school as Montessori teachers.

After 22 years of teaching in the Montessori method, she’s still excited about being an educator.

“It’s a very exciting time to be in education,” she said. “There are a lot of things happening in public and private education.”

To enroll a child in one of the many schools in The Montessori Group, call (321) 779-0031 for further information and requirements.