In “The Pout-Pout Fish” children’s picture book, the author weaves words like “aghast” and “grimace” into a story about a fish who thought he was destined to “spread the dreary-wearies all over the place” until…well, no need to spoil the ending.

Finding such rich language in a picture book is not unusual, and reading those stories aloud will introduce children to an extensive vocabulary, according to new research conducted by Dominic Massaro, a professor emeritus in psychology at the University of California, Santa Cruz. He said although parents can build their children’s vocabularies by talking to them, reading to them is more effective. 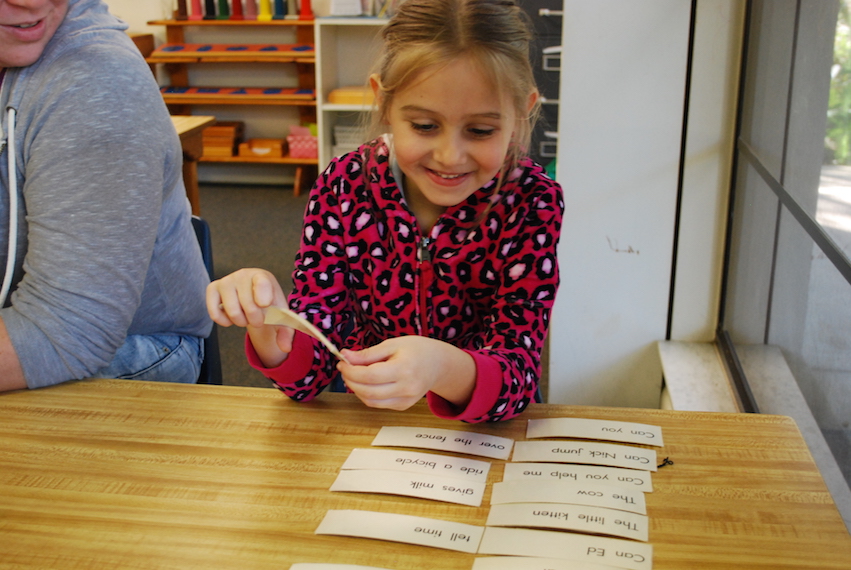 Reading aloud is the best way to help children develop word mastery and grammatical understanding, which form the basis for learning how to read, said Massaro, who studies language acquisition and literacy. He found that picture books are two to three times as likely as parent-child conversations to include a word that isn’t among the 5,000 most common English words.

Picture books even include more uncommon words than conversations among adults, he said.

“We talk with a lazy tongue,” Massaro said. “We tend to point at something or use a pronoun and the context tells you what it is. We talk at a basic level.”

Massaro said the limited vocabulary in ordinary, informal speech means what has been dubbed “the talking cure” – encouraging parents to talk more to their children to increase their vocabularies – has its drawbacks. Reading picture books to children would not only expose them to more words, he said, but it also would have a leveling effect for families with less education and a more limited vocabulary. …View the entire EdSource article