You are here: Home / Montessori at Home / 10 ways to help kids fall in love with being outside

Spring is in full swing: The buds on the trees have opened, birds are chirping, and children are eager to go outside and get muddy.

Unless, that is, they are like the fourth-grader author Richard Louv spoke to for his book “Last Child in the Woods.”

“I like to play indoors better ’cause that’s where all the electrical outlets are,” the child told Louv.

According to extensive research Louv and others have conducted since the 1980s, spending time in nature has tremendous benefits, including improved concentration, better motor coordination, improved overall cognitive functioning and a greater ability to engage in creative play. It has also been said to help with the symptoms of mental illness.

To that end, in 2008, the American Academy of Pediatrics issued a statement saying that 60 minutes of daily unstructured free play is essential to children’s physical and mental health. 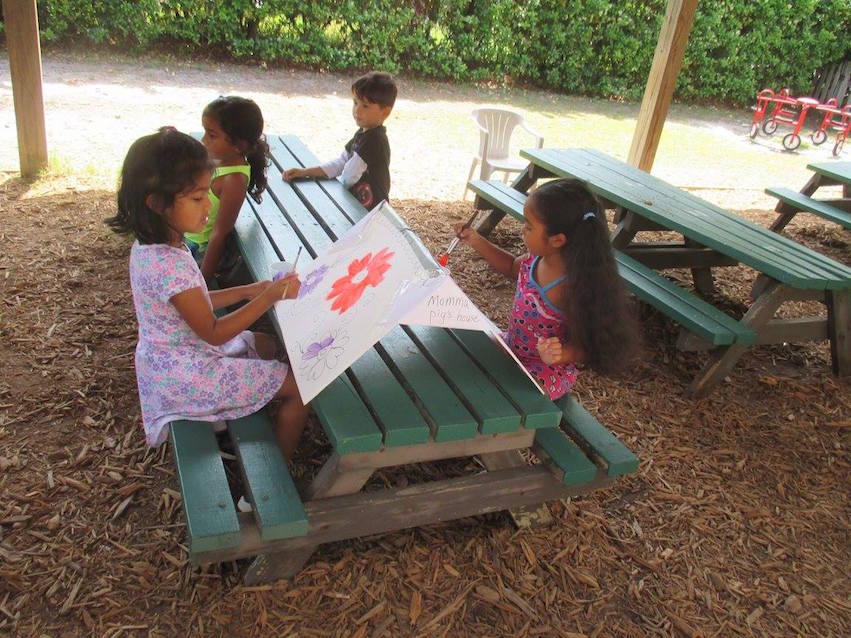 So how do we get them out there, particularly those who are used to being inside, plugged in or shuffled from one structured, adult-led activity to the next?

Here are 10 ways to get children excited about spending more time outside and how to make it fun for everyone.