You are here: Home / Montessori at Home / This is your child’s brain on reading

When parents read to their children the difference shows in children’s behavior and academic performance. And according to a new study, the difference also shows in their brain activity.

Researchers looked at children ages 3 to 5 who underwent brain scans called functional magnetic resonance imaging (fMRI) while listening to a pre-recorded story. The parents answered questions about how much they read to, and communicated with, their children. 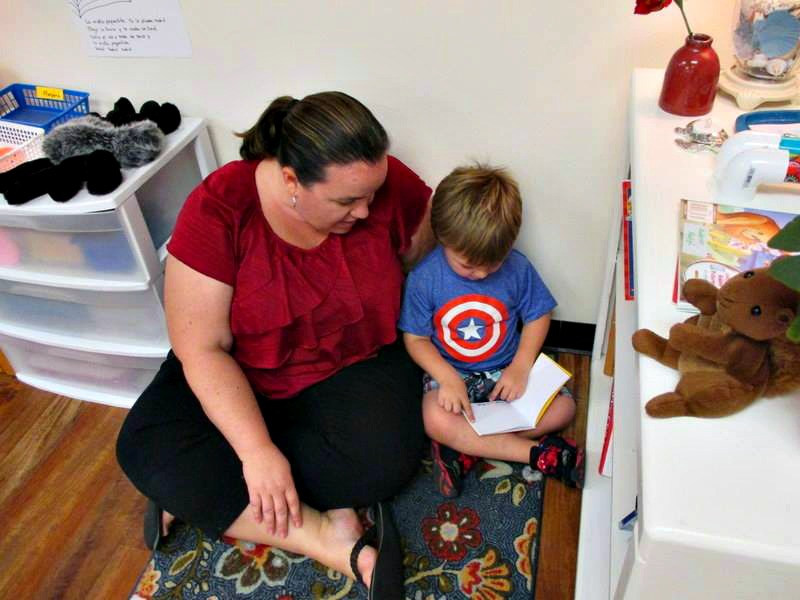 The researchers saw that, when the young children were being told a story, a number of regions in the left part of the brain became active. These are the areas involved in understanding the meaning of words and concepts and also in memory. These same brain regions have been found to be active when older children listen to stories or read.

This study shows that the development of this area starts at a very young age, said Tzipi Horowitz-Kraus, program director of the Reading and Literacy Discovery Center at Cincinnati Children’s Hospital. Horowitz-Kraus is one of the authors of the study, which was led by Dr. John S. Hutton, pediatrician at Cincinnati Children’s Hospital. It was published on Monday in the journal Pediatrics. …View the entire CNN article